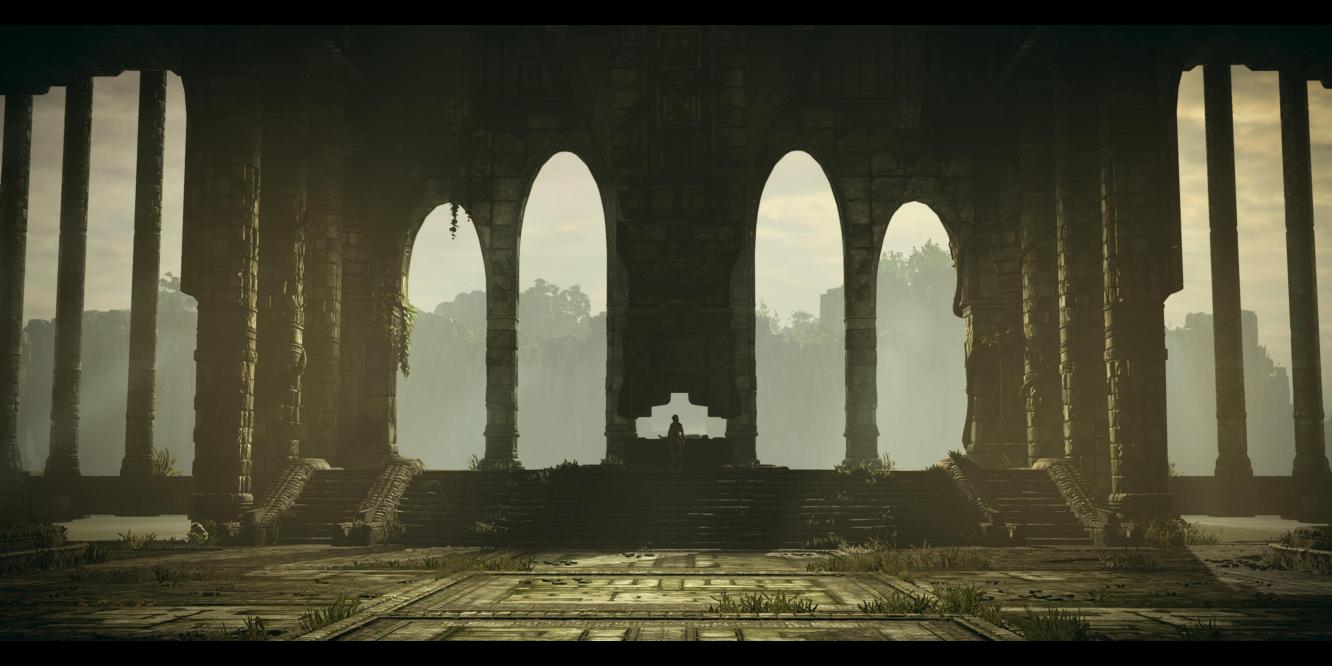 I played this game back at the end of January of this year and just needed to put some words down about it. I did play this game when it was first released on the Playstation 2, and I still have my copy locked up with my old games. It was originally released back in 2005 and fans were clamoring for a remake ever since. This version was put out for the PS4 and I ended up playing it on my PS5.

What makes this game special in my mind has a lot to do with how slight it feels. The game can be beaten in one day, easily. There is no voice acting and hardly any story at all. The bosses can be killed relatively easily. This all works together to encapsulate the feeling you get from playing this game, which is unique. A lot of modern games are just so bloated that any sort of feeling you might have is eroded away through a constant grind of game mechanics that are solely there to keep you playing.

This title respects your time and doesn’t try to do more than it has to. You quickly grow an attachment to your character and horse. It feels wrong what you’re doing to these colossi, but destroy them you must for the princess is what matters most to your character. That feeling you get from playing the game pulls you through the journey of your character and by the end of it you can honestly say that you’ve had an emotional connection to the story. Not a lot of games can make that claim.

This title is special. The remaster done by BluePoint is fantastic, it’s a beautiful looking game that plays great on the PS5. The controls and camera can be frustrating at times, but if you’re grown up with this title you know exactly what you’re in for. I didn’t attempt to get the platinum trophy or anything like that, not really necessary for me to feel good about this game.

This is a rare style of game that draws an emotional response from the player using minimal storytelling elements. Those limitations help make it one of the more memorable titles you can play. A true classic and something all gamers should experience.