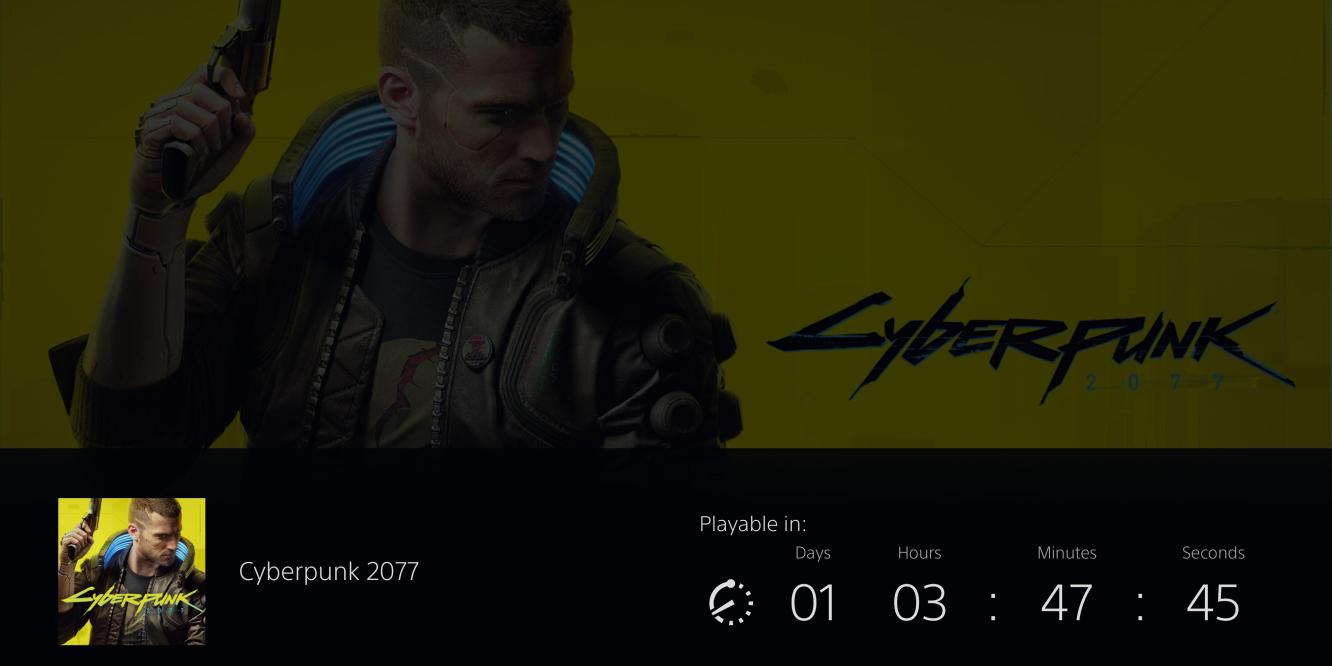 I am really just getting jacked about playing Cyberpunk 2077 right now. I decided to go with the PS4 version, playing it on my PS5. Little pissed about the raytracing support for PS5 users. I’ll give Sony the benefit of the doubt and assume that they’re not going to censor the North American version of the game on the console. I think the YouTube video that CD Projekt put out with the comparison was the censored one, since the game needs to be censored in certain regions like Japan. While I think all of that is dumb and censoring nudity is the most ridiculous thing in the world, so be it.

My only thought right now is if I should play the game on the hardest difficulty setting or not. I was listening to the guys at Giant Bomb talk about the game and they were saying how easy it was to just shoot everyone. They made it seem like it was too easy and the choices they had to make in leveling didn’t really matter since they could just headshot people and keep it moving. I just checked out the trophy list and it doesn’t seem like there are any difficulty related trophies like they had in the Witcher 3, which is good I suppose. I mean, if the game really is as long as they say it is, with side quests, then having one long completionist playthrough is for the better.

I can’t wait for that timmer to tick down so I can finally launch this game that we’ve all been waiting years to play. I hope it’s not insanely buggy on console and runs well, that would be a nice bonus.