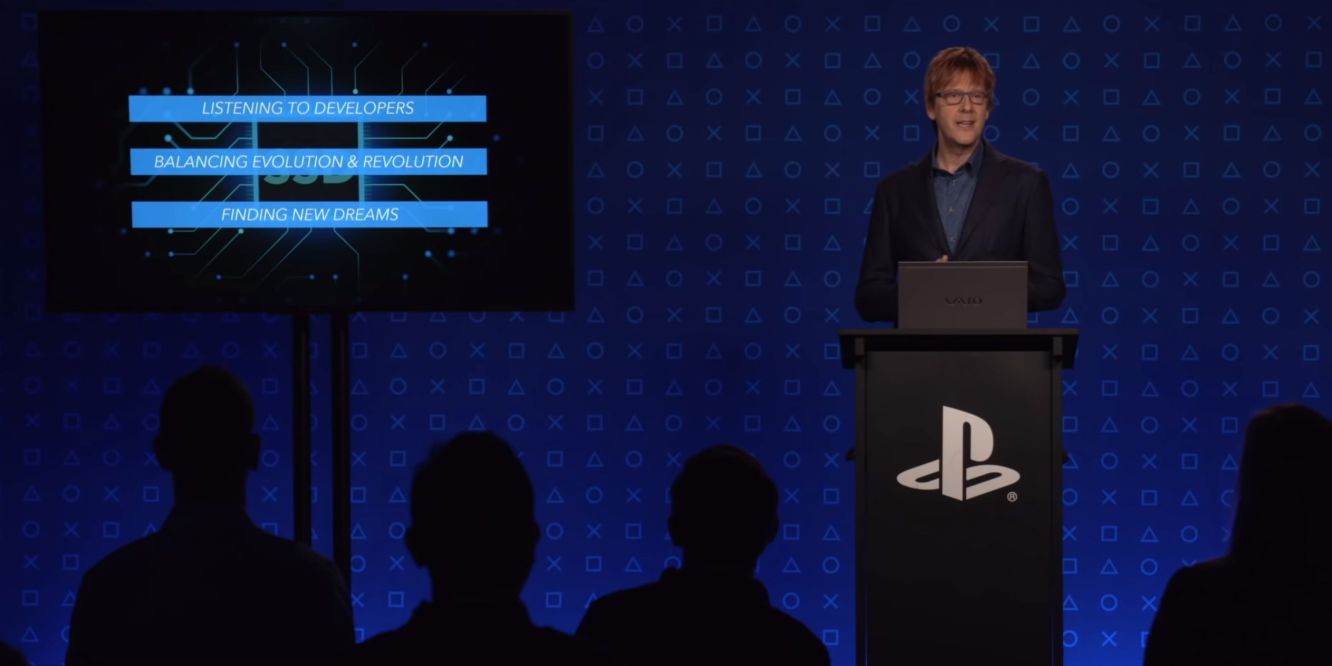 Oh man, what’s there to say about the PS5 tech talk that Mark Cerny just did? While I find nothing wrong with it and actually found the majority of information put out informative. It also makes me look forward to seeing what the console will look like and how games will run on it. I get the feeling that the majority of lay people in the world are just befuddled and screaming about how its 10.28 TFLOPs is getting demolished by the Xbox Series X’s 12 TFLOPs.

The mass of people out there just see these numbers and are saying that Microsoft has already won, their console is better, blah blah blah.

First, does it matter if your console is slightly more powerful, in TFLOP speak? Will that mean you sell more units or produce better games as a first party developer? No, clearly it doesn’t.

Second, the difference in TFLOP might not be as salient as one would think, if operating frequencies for the GPU and CPU are working at different speeds, and with the new architecture in place. Not to mention the custom memory built into the PS5 architecture to stream data through the pipeline. There just isn’t proof that any of this matters yet.

Third, I for one, did enjoy the talk by Cerny. I do wish that they marketed it a little better, it doesn’t seem like the appropriate audience was in attendance (not that he had a real audience). They should also work quickly to get a reveal event for the hardware and perhaps show an actual game utilizing the advanced hardware to calm down the mass freak out that seems to have been happening in some circles.

Ray tracing was only briefly mentioned, and not really in-depth the way that I would have liked to have seen. It makes me think that while the consoles will be capable of hardware based ray tracing, that perhaps it wont be an advanced implementation and only used for an effect or two, and not for everything that it could potentially be used for. Maybe with the PS5 pro we’ll be able to get more power in this regards. But again, too soon to tell on this one.

The audio is really interesting and makes me wonder how much of an improved experience playing a battle royal style game on the PS5 will be over everything else on the market. If you’re finally able to get proper audio and detection of sound sources, it could be a game changer.

The last thing that I really want to talk about is the hard drive on the PS5. To be able to push more raw data through the bus over what the Series X can do compressed is pretty unfair for Microsoft. With the PS5 also able to do up to 9 Gigs of compressed data, about double of the Series X is astonishing. This could potentially be more of an issue with cross platform development down the road. Imagine designing a game for PS5 and the data throughput it provides and then porting that over to Series X. What do you do? Perhaps cut down on scene density, texture resolution, or add more instances of geometry which will increase the game size. The performance hit could be substantial, with loading times being slightly longer as well.

The instantaneous loading should be great, just wish some current PS4 titles get updated to utilize the speed. Games like AC Odyssey and Bloodborne would be fantastic. That’s going to be the real game changer in the console generation. Imagine in a year, after playing next gen titles only, loading up a PS4 game and sitting through all these loading screens, it’s going to be terrible.

So Sony did a thing, it wasn’t what most people wanted, but honestly, they really weren’t the target audience for it. Which is part Sony’s fault and part the short-tempered viewer that just cares about numbers. I hope the marketing strategy is better with the proper reveal that’s soon to happen.

Also! Hey people, it’s about the games! And let’s hope that Microsoft learns how to make some good ones for this generation since they dropped the ball really hard the past generation. Here’s a quote from Patrick Klepeck to keep it spicey.

It would fit with its commitment to services, far and away the best idea Microsoft’s had during a generation where it forgot how to make video games.