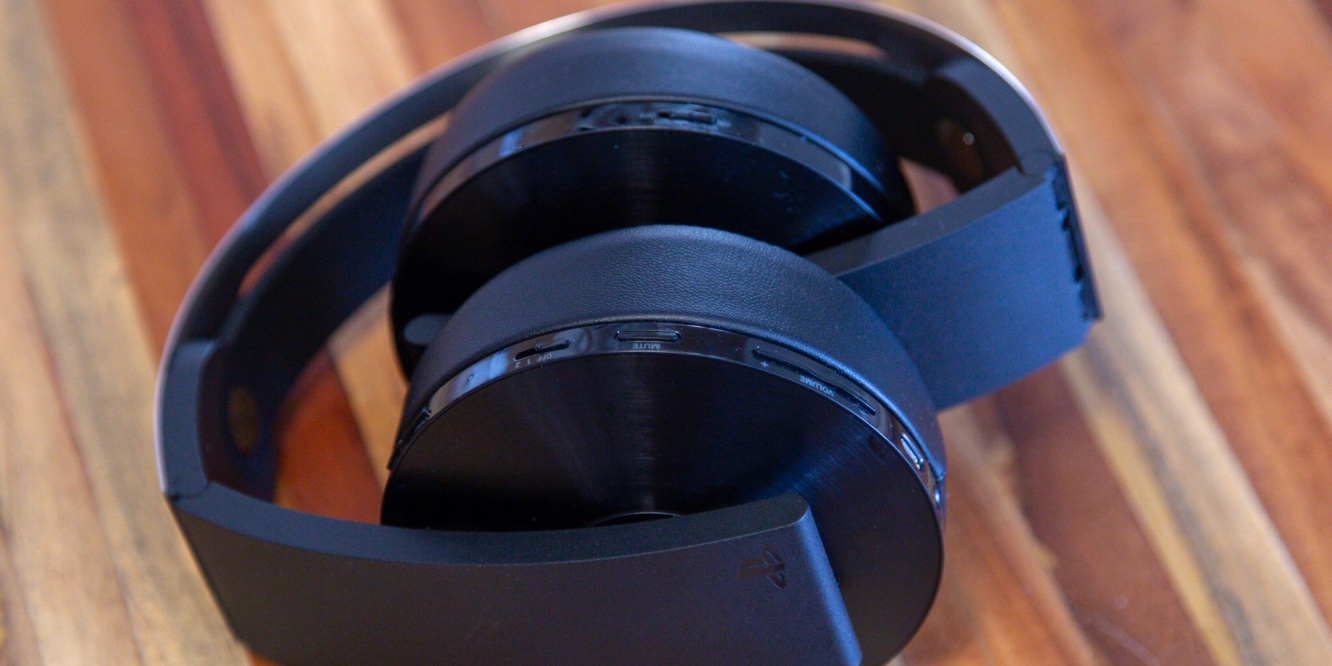 I’m really enjoying this headset. I was looking at others like the Astro A50’s and comparing them to the Beats Studio 2’s I already have. The Astro’s are 300 dollars, which I thought seemed a bit excessive, and you need to connect a whole base charging stand that I didn’t want cluttering up my entertainment center. The Sony’s seemed really simple, you just plug a little USB dongle into the PS4 and turn them on.

They are a wireless headset with a Virtual 7.1 surround sound, which is cool if the games really support it. Only a small handful of games have sound profiles specifically for this headset. The Sony headsets even have a companion app that you need to download on your PS4 to get all the features out of it. Once you download it you just pop it open, select the version of headphones you own, and then choose specific profiles to load into your headphones. Games like Ace Combat 7, Shadow of the Tomb Raider and Uncharted 4 have profiles from the developers on there. You then load one up into slot 1 or 2, which you can toggle from a switch on the headphones themselves.

It’s nice to have a headphone profile that is tuned by the developer for those headphones and game. It’s too bad that there are only a small selection of games that support this. Sony really should be making a push with the popular games to get this in them. Even if the game doesn’t have a specific profile, you can tune your own or load up a preset that you can test out.

I mainly bought these for playing Apex Legends, since I wanted a better microphone and headphones with positional sound. They’ll also get used with the other games I play, unless the game pairs better with a podcast or something.

The positional sound has been great, I’ve been able to detect where people are when playing Apex, better than a good portion of my teammates. Even though they might just be getting sound out of their TV so it’s hard to tell sometimes. I loaded it up with a few games and they sound great in every one of them. I noticed a dissonance that happens when there’s an effect on screen and the sound you hear doesn’t match up. With the couple of games I’ve been playing recently this has happened the most with Shadow of the Tomb Raider. This isn’t a headphone issue but rather a sound design problem.

It’s something I’ve been noticing a lot recently, which is because I never used to play with headphones. So it’s a little odd being really tuned into the sounds of the environment and hearing them spatially around me. It’s pretty immersive and cool to finally have this experience.

The headphones hook up through a USB dongle to the PS4, which is because they can get more data throughput from going through the PS4 controller. This doesn’t bother me at all, I do wish a transmitter was built into the PS4 from the start so that it didn’t have to take over one of the limited USB ports on the PS4.

One of the other reasons I never used headphones is that I didn’t like the way the Beats I own felt on my head when wearing for a long time. The top of them would rest on my head and it would bother me after a while, forcing me to want to take them off and not put them back. The Platinum’s feel a lot more comfortable. The cups on them are larger and are even angled inside so that they don’t touch your ear when you’re wearing them, adding to the comfort level. They do feel good and after a bunch of hours playing Apex, they didn’t bother me at all.

That all being sad, I’m not really a big sound guy. I don’t have a million different sets of headphones and I don’t sit in a room analyzing them, picking apart the bass, mids and highs like a lot of other people online. These sound really good, they have a built in microphone, support multiple profiles and work seamlessly with my PS4 Pro which I’m all about. The battery can last a day of playing also. I’d recommend these for anyone in the market for a new PS4 headset, I picked mine up on sale for around 120 USD, it’s a little expensive but not too bad, treat yo self!